Return to All Oyster Farms 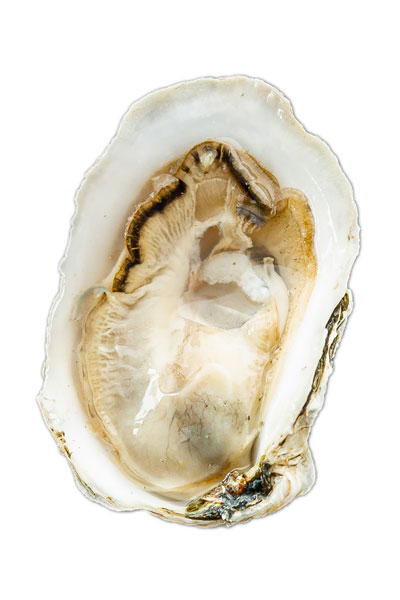 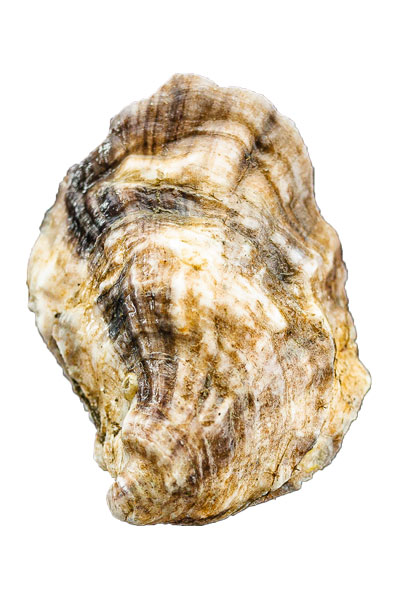 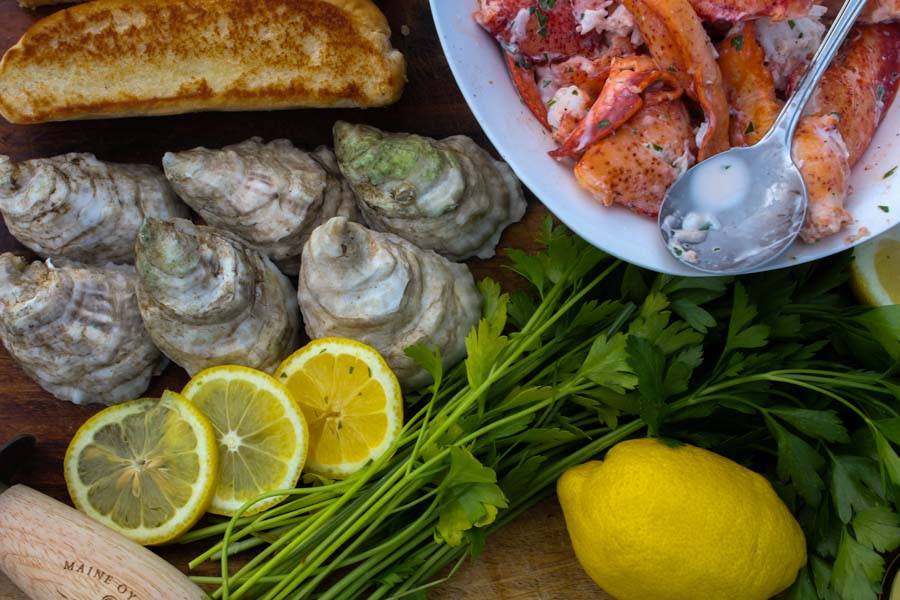 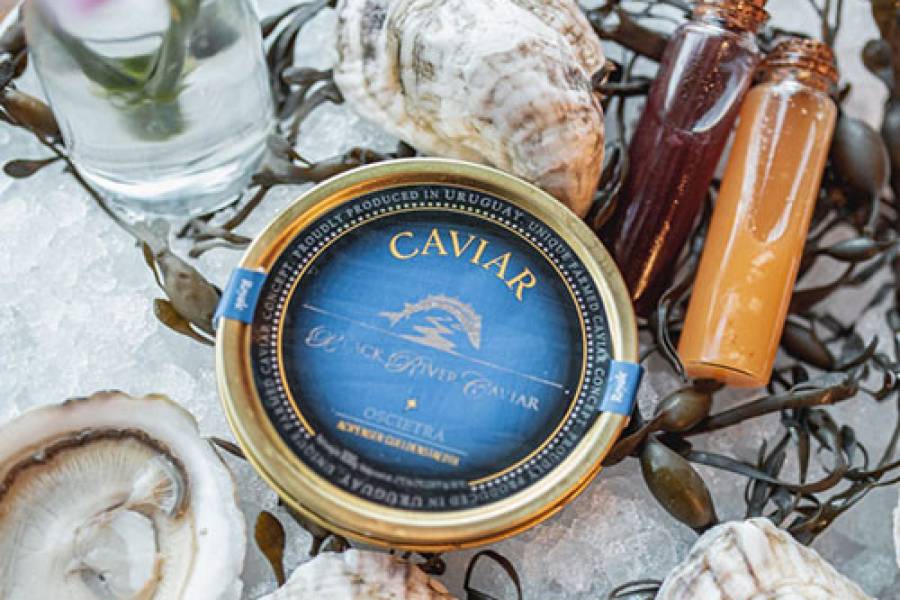 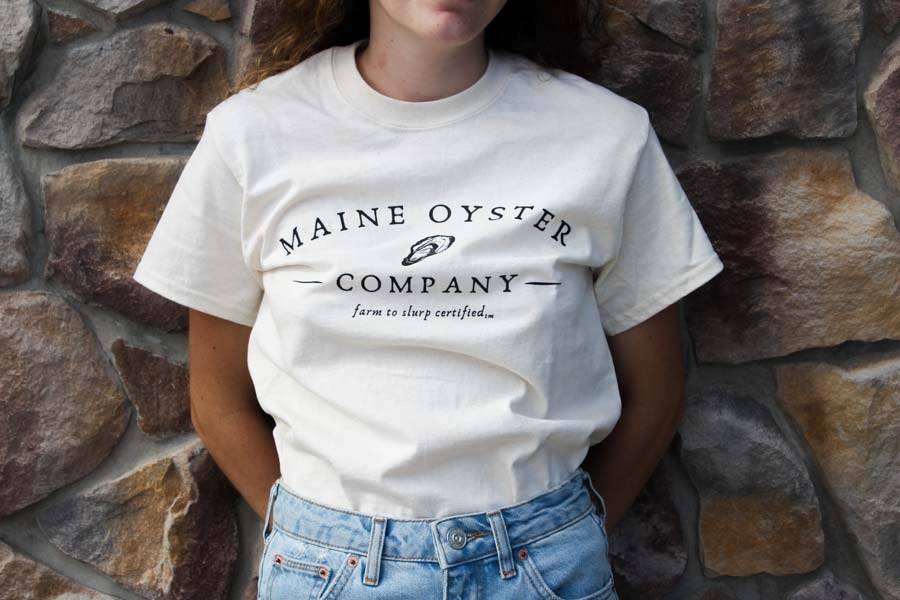 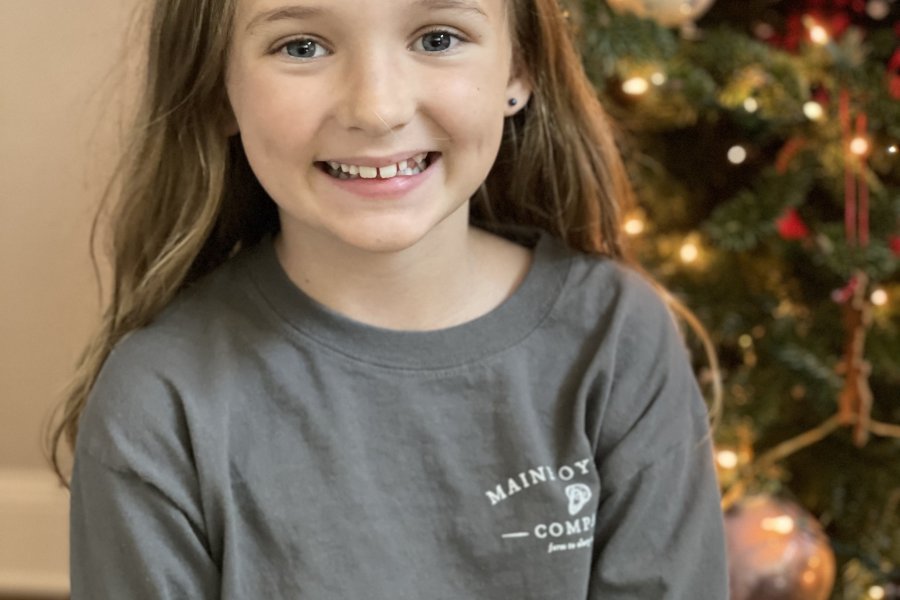 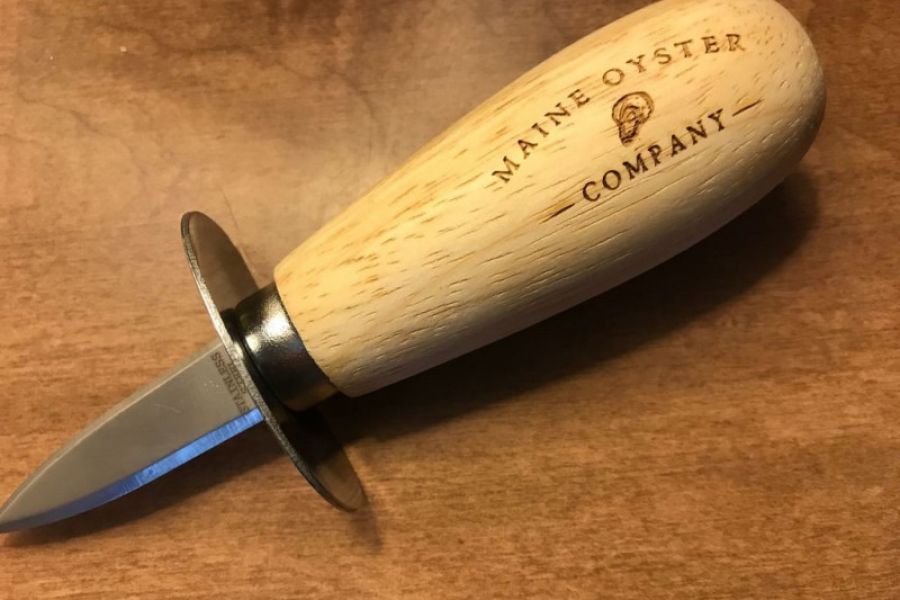 Started in 2015, Getchell's Ledge Oysters is a joint effort of Randy, his wife Elizabeth, his son-in-law Greg, and his children Bridie, John and Taylor. The farm is located in the New Meadows River, just off a rocky outcrop called Getchell's Ledge.
For Randy, like many other farmers, the New Meadows River has been a source of income and joy from an early age. As a teenager in the 1950's, he harvested clams, quahogs and mussels with his older brothers. Due to an increase in the green crab population in 2012, the family started to pursue the idea of starting an oyster farm.
The farm hopes to grow slowly, as to always provide a quality oyster to its consumer. You can enjoy Getchell's Ledge Oysters shipped to your door in a variety of products including: The Taste of Maine Kit, the New Meadows Collection, in a Variety Pack, or in Bulk.
Find Getchell's Ledge 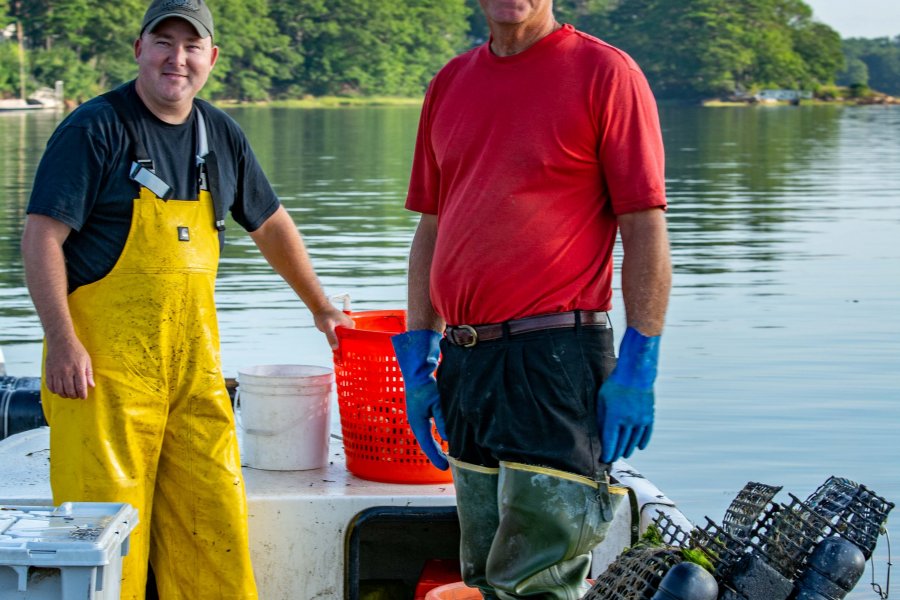 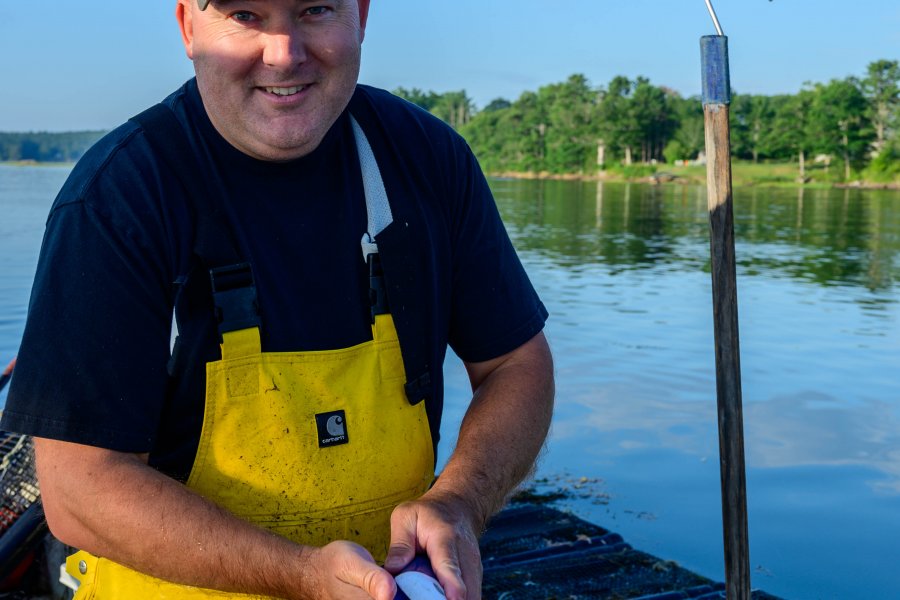 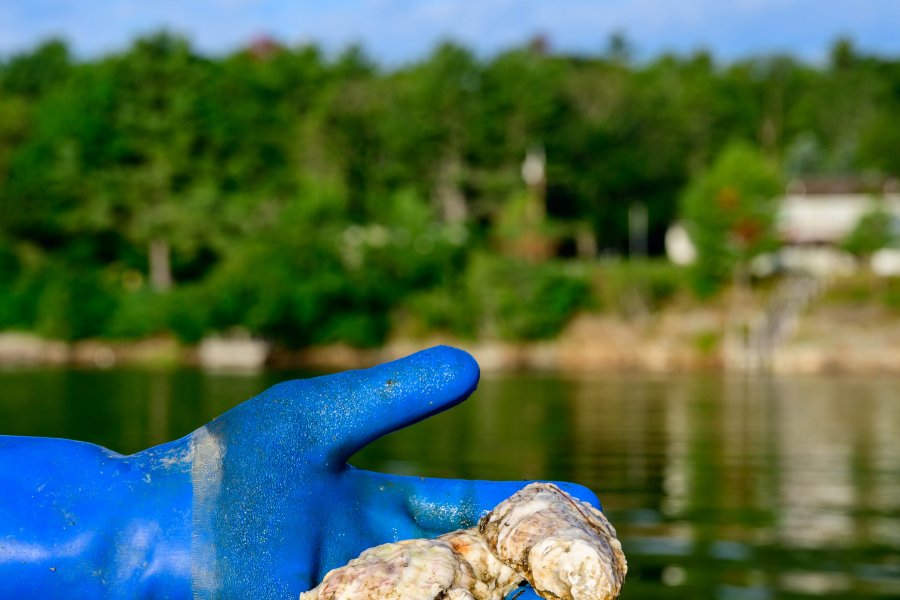 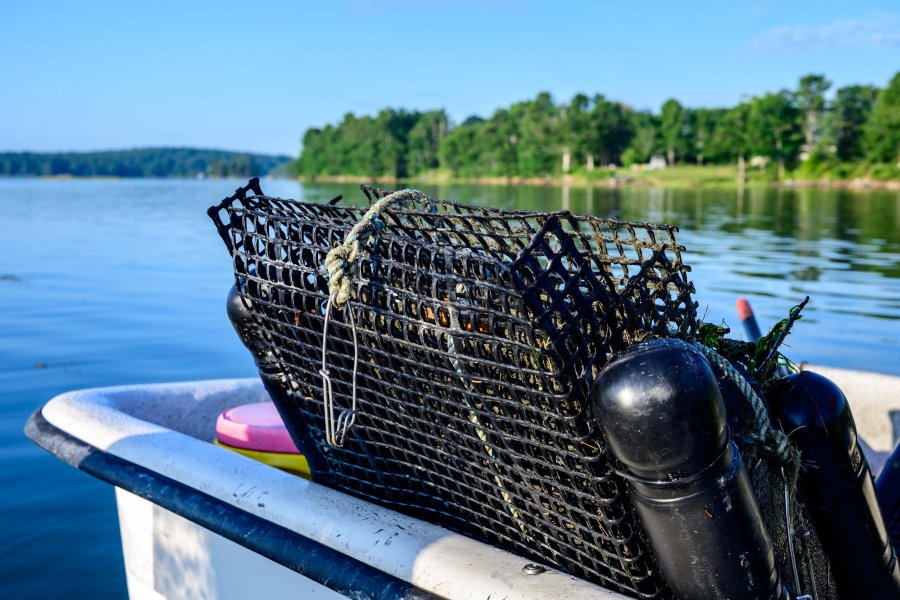 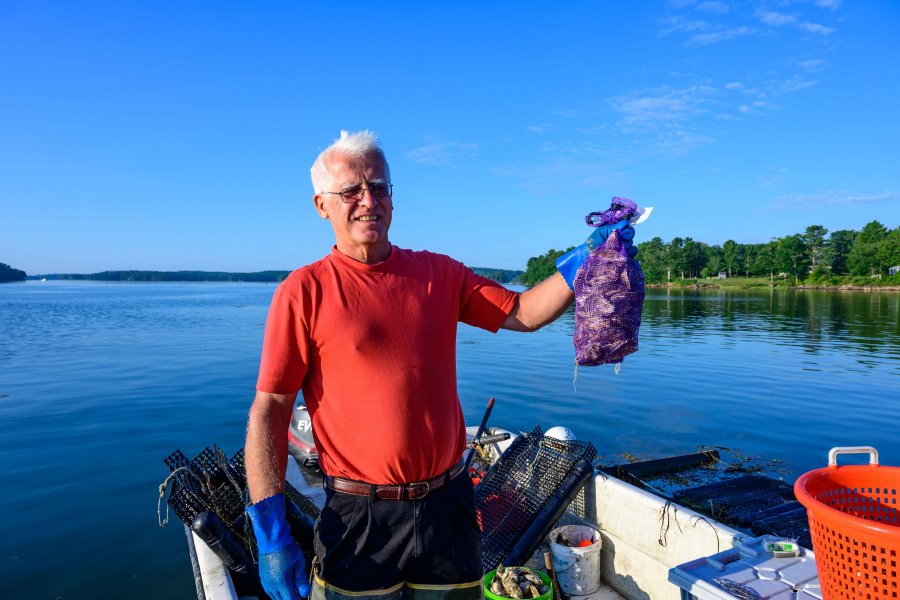 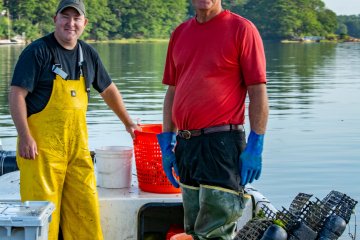 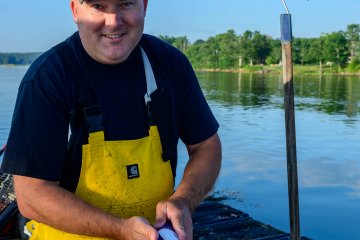 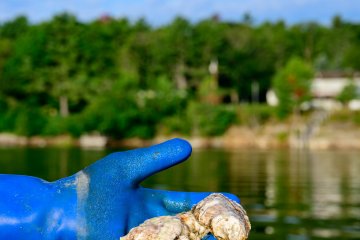 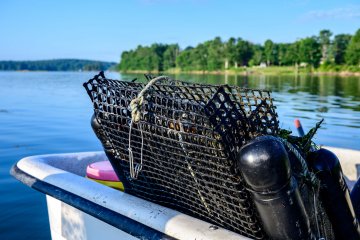 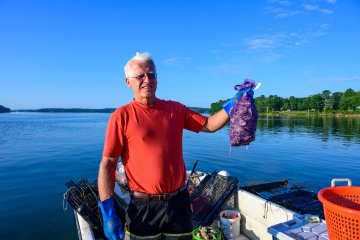